Sometimes we get stuck seeing things our way. Would you like to see some things through another set of eyes? Maybe it will make you think and stretch or maybe just chuckle or shed a tear. Here is my world through my eyes... 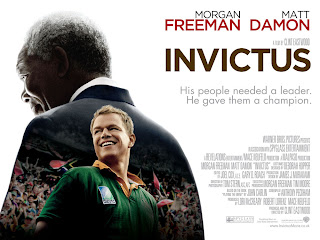 Tonight my wife got the movie Invictus and we watched it together.  I heard about this movie when it came out in 2009 and thought it sounded good and that I would like it but it just hasn't risen to the top of things I wanted to do until tonight.  Wow!  It was great. 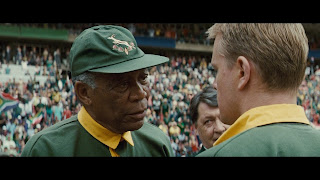 After the movie the comment to my wife was something like this: "We hear all about people who do terrible things both today in the news and from history but we don't hear much about people who do great things like this".  I had always known that Nelson Mandela was a man who had done great things but this movie really made me more starkly aware of a little of the difficulties he went through.  The movie is well worth seeing. 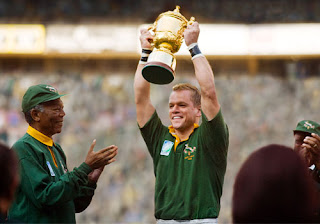 The title of the movie comes from a poem written by William Ernest Henley.  Henley was a large man with a red beard.  One leg was amputated as a result of "Tuberculosis of the bone".  His other foot was also diseased.  He spent a lot of time in the hospital and struggled to complete school much less work.  After recovering from his disease he married and had a daughter who was very sickly. 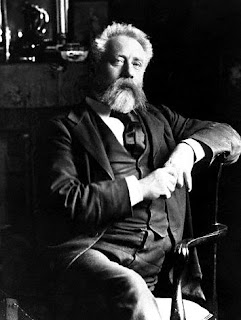 Because of his strength and resiliency, Henley was the pattern that Robert Louis Stevenson used to create his character Long John Silver in Treasure Island.  Coincidentally his daughter Margaret Henley was the inspiration for Wendy in Peter Pan by J.M. Barrie.  Margaret died at age 5.  With Henley's familiarity with trouble and limitations it is no surprise that Invictus is his most known and such a powerful work. It seems to mirror his life long efforts to not be cowed by difficulty and circumstance. 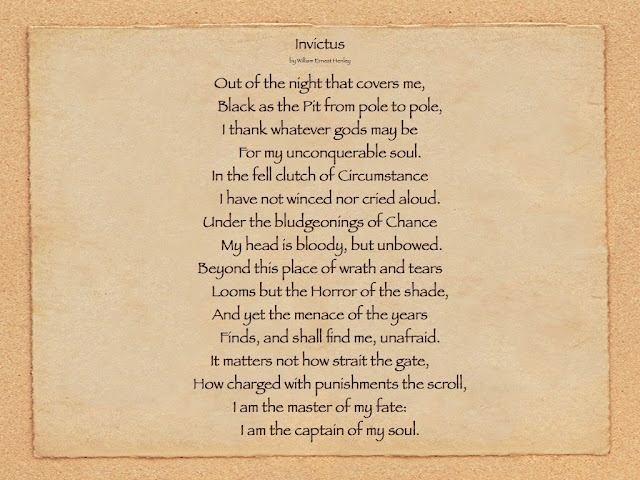 The movie is a real treasure and the poem could give one much to contemplate as well.

I will say that the soundtrack from the movie is enjoyable as well.

Seeing this movie makes me wonder, right now, where are the men that are doing these great things that are influencing others for good.  Nelson Mandela did it on a national scale, but can't we all do it in a local scale and impact our neighbors and communities for good?  Who knows, some few of us may have the opportunity to impact a country or maybe the world for good.

The scary part of the deal is that often men of this stripe must go through "the refiners fire" or in other words be tried and tested by reversals and struggle to build the strength that is needed to impact others for good.  Many of us would run the other way if we knew in advance that was the payment for the strength of character needed to be a power for good in the world.

I am the master of my fate:
I am the captain of my soul.
Posted by Dallas, Dad, Big D & I

Quote of interest from October 2019 Conference

"God sees things in their true perspective, and He shares that perspective with us through His commandments, effectively guiding us around the pitfalls and potholes of mortality toward eternal joy."
--Elder D. Todd Christofferson

My favorite places to visit on the internet